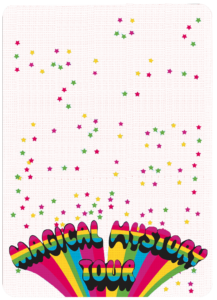 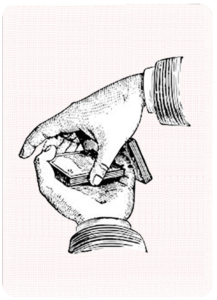 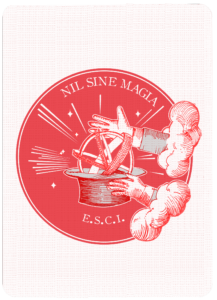 In times of disinformation, rampant conspiracy, charismatic populism, and psychophysical paradigms of dependence of the digital world ESCI promotes illusionism as the martial art of doubt and the form of knowledge most suitable for navigating in the post-truth.

ESCI disseminates and promotes research, practice and the study of prestidigitation in a democratic and open way especially for the uninitiated.

The trend towards social transformation engages ESCI  in the development of magical strategies destabilizing and never thaumaturgical, relying on the latent revolutionary potential of illusionism.

Against the apolitical nature of the illusionist world, ESCI  overcomes the aestheticization of politics to finally implement a politicization of magic.

ESCI investigates emancipatory illusionism. It engages in the development of prestigiatorial thinking by putting it at the service of a new form of political intelligence, guided by the search for alternative thinking, completely denying the conservative and macho imaginary of the stage magician.

For both the initiated and non initiated ESCI  is a political school of magic that addresses the causes and effects of contemporary society and investigates the relationship between magic and critical thought through urban phantasmagories, admirable contradictory, magical and anti-magical actions, generating trans-sensory effect of urban manipulation.

ESCI  manifests itself in the public space through actions of urban exoterism and favors esoterism in its opaque forms of encounter for its circle of non professional conjurers.